What are the advantages and disadvantages of modern technology? 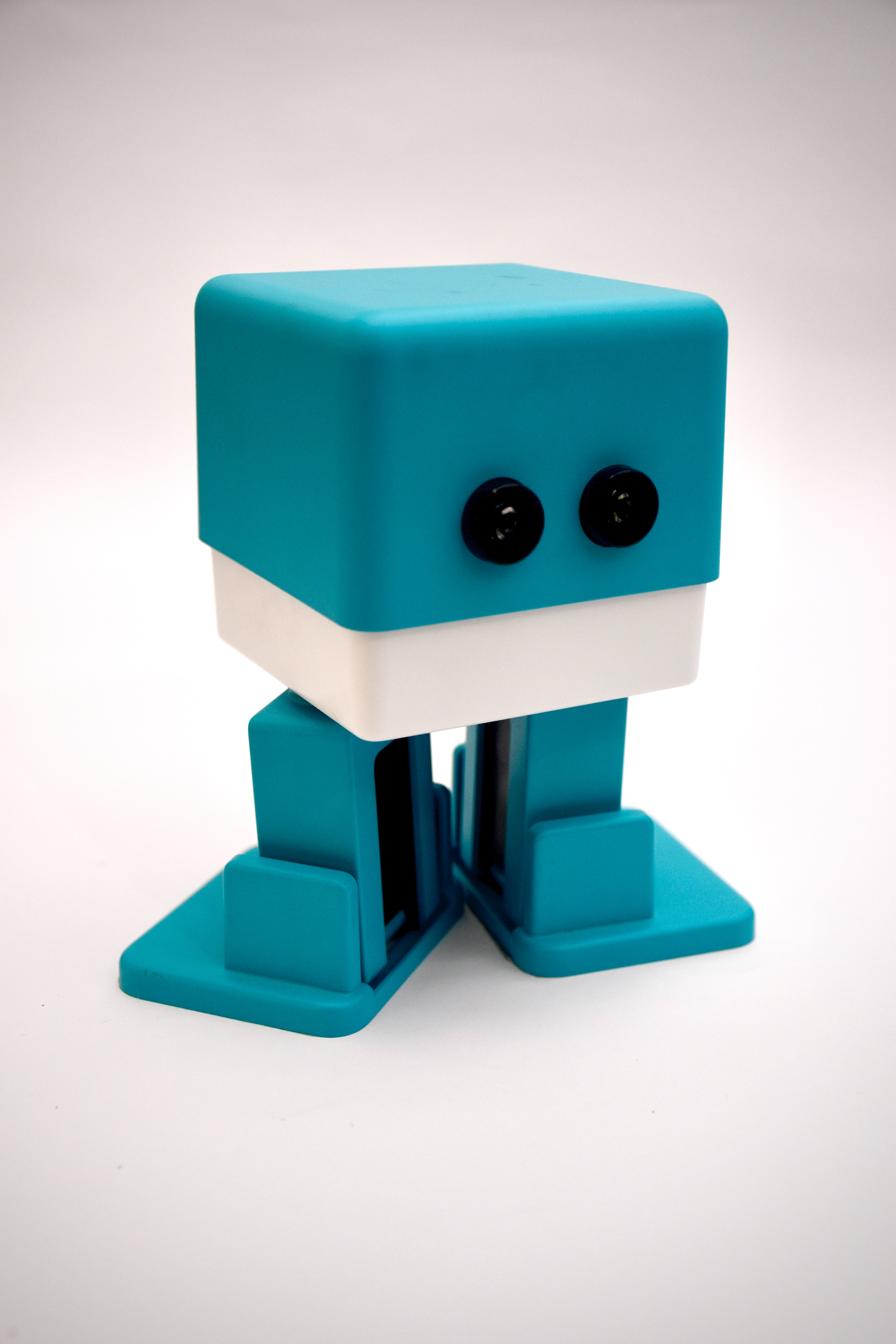 This article is a workshop that is the result of the interaction between SKILLS – DEUTSCHE ABTEILUNG students and teachers on the advantages and disadvantages of “modern technology”. Although minor changes have been made, the materials available are mainly research analyzes.

What are the advantages and disadvantages of modern technology?

The impact of technology on our lives is huge. We use technology on a daily basis to perform certain tasks or needs. See below for complete answers to the questions above:

Information is power. Anyone who finds information and uses it correctly will always succeed with smart devices such as (ipad – iphone – tablet). Users have easy access to information such as: Google – Wikipedia and YouTube.

A Grade 1 student named Salma said, “I got a lot of information from the Internet, especially when we took body part class. I learned what is the strongest muscle in our body.”

Another girl named Farida in class 1 said, “My mother was so easy to prepare all the delicious food for me by downloading recipes from the internet, and this helped me a lot to avoid contaminated food.”

We can easily talk to foreign relatives via mobile phone or video calling services like Skype.

A 6-year-old student named Moataz said, “I called my dad when he was abroad via Viber and Messenger, which was great because it also saves a lot of money compared to regular international calls.”

Thanks to modern transport technology, it is easy to drive long distances in a minute or an hour.

Class 1 Yassin said: “When I traveled to Germany, the trip was so convenient, and it was so easy to travel long distances in a few hours.”

Educational technology plays an important role in improving teaching skills. This is reflected in the use of computers and smart cards.

Learning the same way from the same person on a daily basis can become really boring. This boredom leads to a lack of motivation among students

A 4th grader named Ahmed said “I like learning through videos and computers” and added that “the use of external webcams in schools is very important as security staff can monitor what happens during the competition. On the school day”.

Modern technology has played an important role in the transformation of the entertainment industry. We have video games, good music to listen to and visual systems like smart TV.

A girl named Karma in Class 2 said, “I love playing games and dancing in my spare time and watching great choreographies on YouTube.”

Nada, a Grade 2 student, also said, “I like modern technology, especially cameras, because it helps me take a lot of photos and store memories of events or trips.”

The revolution in health care:

Most hospitals have adopted modern technology in operating theaters, medical devices and X-rays, which has reduced the errors of many doctors. Today, we have apps that can be used on mobile phones to allow users to track their health and weight at any time of the day.

In this regard, Omar told a grade 4 student that “My father is a neurologist, and he said he uses modern technology in almost everything during the workday, medical examinations, medical tests, and finishing surgical equipment.”

Disadvantages of the technology:

Class 1 student Youssef said: “I have found that people who are sitting together in restaurants, clubs and family celebrations, focus more on viewing their phone than talking to each other.”

Increased reliance on modern tools and software, such as calculators and spell checking, has undermined creativity. This affected the way we used our brains. Depending on the machines and modern transportation, people also had a clear disadvantage as they became less independent.