The Evolution of Robots in Healthcare 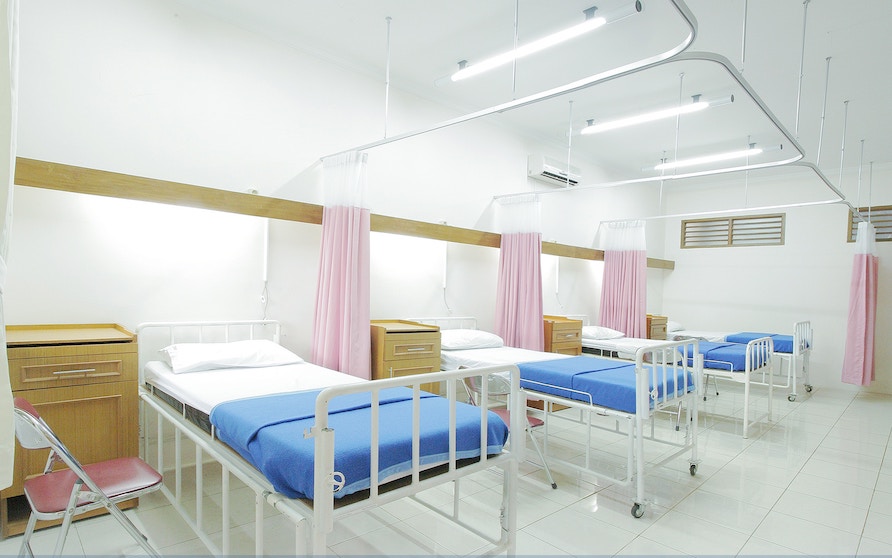 Smart health systems and apps will make the prevention of diseases in a more simple way possible. This will cause a revolution in our healthcare systems and lead to earlier, better diagnoses that save us a lot of misery and money. Resources that we can invest in other much needed innovations and also into the improvement of our health care.

Today, however, the necessity of making well-considered choices is increasing. It is important to opt for technology that offers added value for doctors and patients. And it is precisely in that area that we still have a long way to go and we are even at risk to fall behind the technology.

Our earliest memories about robots in pop culture date back to the early 60s, the Jetsons era: a crazy cartoon series by Hannah-Barbera about a futurological robot world in which robots make everyday life easier. And already in the time of the Jetsons, a Doctor Robot removed an inflamed appendix.

But did those dreams come true in medicine? The first scientific publication about robots in medicine dates back to 1951; about the use of robots in research. After that, the number of papers on laboratory automation, data screening, nursing support and surgical robots grew slowly but surely. The research has been steadily increasing since the early 90s, to more than 17,000 papers now.

Today, the knowledge and application of AI and robotics is evolving on a rotunda. It goes so fast that the question about what this means for patients and doctors sounds louder and louder. The key question is how to make the right choice for everyone. Not everything that is possible can or is desirable. We must set priorities where both affordability and utility are decisive.

The first category in particular has certainly proven its value for health care. After all, the rapidly evolving autonomous and smart medical systems offer enormous potential. They enable more personalized healthcare, in which the patient participates, who detects diseases early and sometimes even helps prevent them. A revolution driven by these new technologies is coming and will give the medical world a boost. But then we still have to think about it carefully and choose carefully.